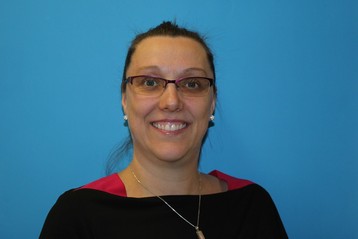 Audra started working with children in 2001. She completed her Early Childhood Education Diploma in June 2004. In 2005, Audra became a full time educator at Ehrlo Early Learning Centre. In June 2007, Audra was promoted to the Supervisor position and finally in June 2010 Audra was promoted to her current position of Program Supervisor. In addition to her supervisory role, Audra continues to work with the kindergarten. Audra believes that children need social nourishment in a structured learning environment in order to grow into productive and successful individuals. Audra prides herself on being involved in the early years. 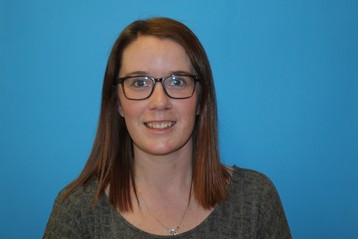 Michaela completed her Bachelor of Psychology from the University of Regina in the spring of 2010. In the summer of 2010, she began to work casually at the Ehrlo Early Learning Centre. Michaela became full time at Wilfrid Walker in 2012 working with senior toddlers, then pre-kinders. Through distance classes, Michaela received her early childhood educator level 2. Michaela is very excited to be working at Ehrlo Early Learning Centre 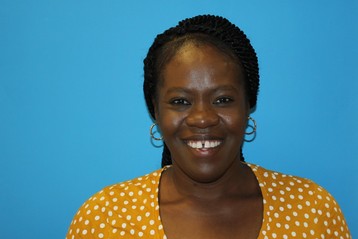 Melissa has been working with Ehrlo Early Learning Centre since December 2017. She is currently working towards her Early Childhood Educator I at Saskpoly Technique. Melissa is married with two step children who is living with their father in Jamaica. She believes that if children live with encouragement, they learn confidence.

Danielle has been with EELC since 2010. Danielle is returning to the Ruth Pawson location as a float after working for a couple years at the Gladys McDonald site. Danielle has experience working with all age groups. Danielle has Early Childhood Educator Level I and has completed three years of her Social Work Degree. She has six beautiful daughters, who keep her very busy. 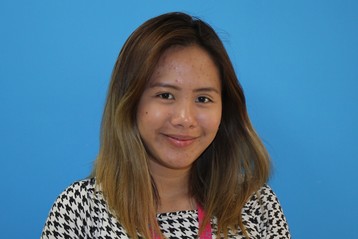 Glennise began at Ehrlo Early Learning Centre in September 2018 during a work placement with Regina Trades and Skills. She is currently enrolled in the remaining classes required to obtain her Early Childhood Educator I.  Glennise has had the opportunity to work at the various EELC sites and with all age groups. Glennise believes that children learn best through play and life skills. 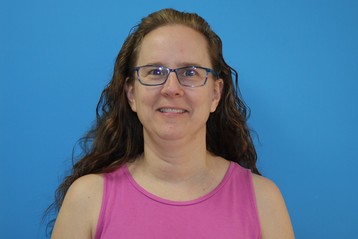 Celeste has been at Ehrlo Early Learning Centre since April 2003. Celeste has a Bachelor of Education degree and a ECE Level III. Celeste has worked with all age groups and enjoys working with children at all the different developmental levels. Celeste believes that children need firm but fair direction in their everyday activities and a lot of fun and positive reinforcement.