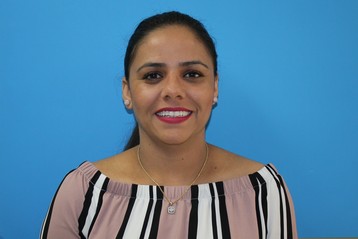 I have been in childcare since July 2012. I completed ECE III in May 2012 and love teaching children because it is an extremely rewarding experience to witness and be a part of children’s milestones. I love to discover unique hidden talents of every child. 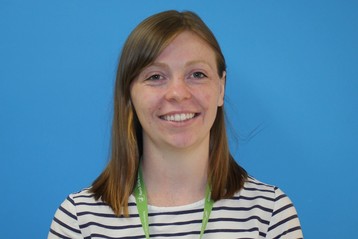 Chelsea has been working in childcare since 2010, and currently holds her ECE level 1. She began working for Ehrlo Early Learning with the Junior Toddlers in August 2018. Chelsea believes every child deserves a safe a nurturing environment where they are free to learn, create and grow. 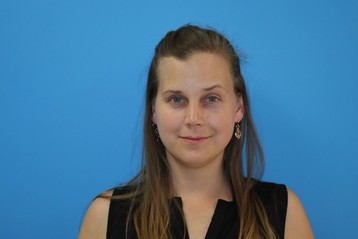 Linette began working at Ehrlo Early Learning Centre in February 2016. Linette has been working in childcare for 13 years. She has her early childhood educator level 2 and is working towards her level 3. Linette believes all children are special and unique and deserve to be treated with love and care while receiving their education. 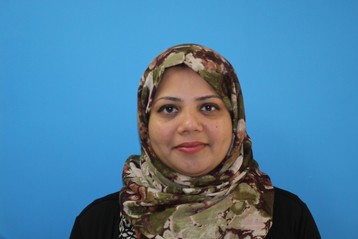 In 2011, Aisha moved to Canada from Pakistan, where she received her master’s in psychology. In Regina, Aisha obtained her bachelor’s degree in extensive education and early childhood educator level 3 designation. She began working at Ehrlo Early Learning Centre with the senior toddlers in June 2016. 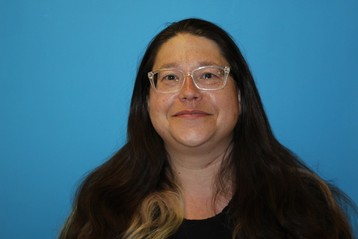 Kellie has been working in the childcare field just a few months. She has her ECE level 1 from SIAST. She has worked at the Gladys McDonald site and Wilfrid Walker. She enjoy the outdoors, reading, and spending time with her two children. 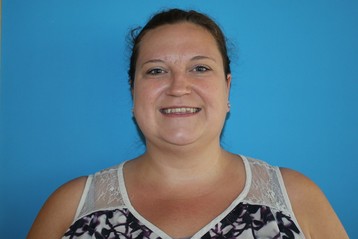 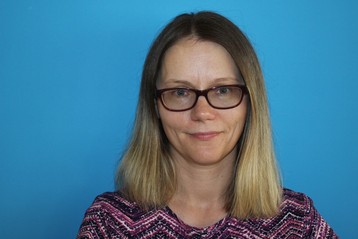 Alina has a bachelor degree in education obtained in the Ukraine in 2003. She has worked with young children of different ages for the last thirteen years. She previously worked as a full-time live in nanny in four different countries. At the moment she am taking evening and distance classes at Sask Polytech towards my ECE level III. Children are a source of inspiration for her and she is looking forward to building nurturing relationships with the children, families and staff at the centre. 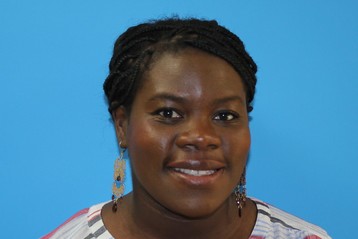