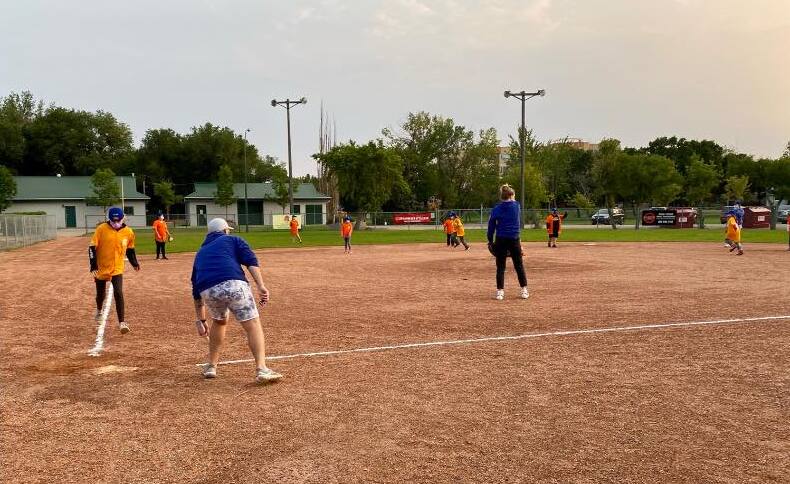 Registration for the Ehrlo Baseball Rookie League is officially open. The season will kick off with an event on June 5th.

We’ll be playing at a number of locations at different times. It’s open to youth aged six to 16. Players ages 6 & 7 can only register for the (mini ball) learn to play at Arcola on Mondays. All other locations are for players aged 8-16 and there are two sessions per night – one at 6 p.m. and the other one starting at 7 p.m.

The Ehrlo Baseball Rookie League (EBRL) is a free-of-charge recreational opportunity for families who are unable to participate in traditional, organized sports.

The league is made possible through a partnership with the Toronto Blue Jays’ Jays Care Foundation, a charitable organization whose mission is to use baseball to teach life skills and create lasting social change for children and youth in marginalized communities across Canada.