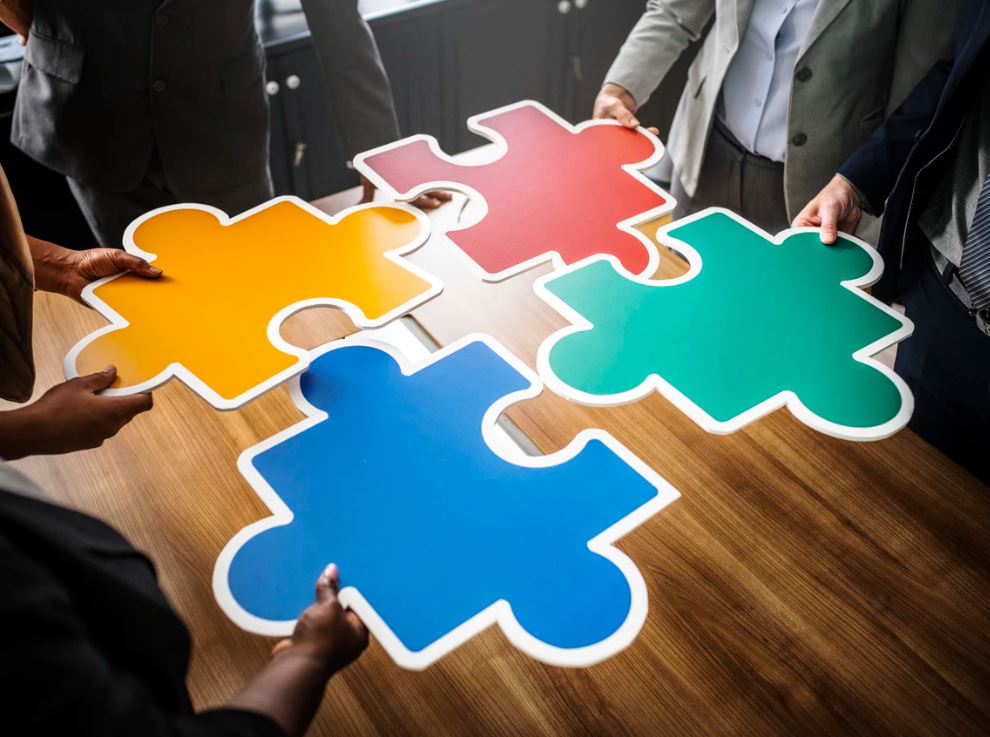 Ehrlo’s partnership with the Autism Resource Centre (ARC) that began last year has had such a positive response that the partnership is continuing until the spring of 2019.  Thanks in large part to further funding, ARC is excited to continue this partnership.

Initially, ARC contacted Ehrlo Counselling to ask if they would be interested in providing counselling for some of ARC’s clientele, as well as providing a psycho-educational group for parents. ECS agreed and contract clinician Cheryl Hymus-Fraser began visiting ARC once every two weeks to provide counselling.

Since then, clinical social worker Amanda DeMarsh has taken over that role, and has been joined by counsellor Dave Wiebe, who also runs the parent support group. The renewed agreement has Amanda and Dave visiting weekly.

“I think (the counselling) has been going very well. It’s nice to be right there (in the ARC building), because it allows us to connect the clients with extra resources, we’ve got ARC (staff) right there,” Amanda explained.

“And if they’re new to ARC, and they’re coming specifically for counselling, we share what other programs ARC provides that they can participate in, as they have many different groups, from social drop-in, to developing independent living,” she continued.

The frequency of the parent support group has increased as well.

“The feedback from the parent support group has been very good,” said Dave. “When we finished last year, they all said, ‘this has been very helpful’, and they came up with some ideas of some things we could talk about this year.”

“What I try do is get a sense from the group what topics I could do some research on and come and present for them,” he added. For example, last year Dave presented on the experiences of siblings of autistic children.

The partnership between ARC and Ehrlo Counselling has filled an important gap in the lives of ARC’s clientele by removing barriers to accessing mental health services, such as lack of transportation to appointments, anxiety about being in an unfamiliar area, or seeing a clinician who may not have experience with clients on the spectrum.

“Ehrlo Counselling has always been about being as collaborative as possible, and this is a great example of how those partnerships can work,” Dave concluded.