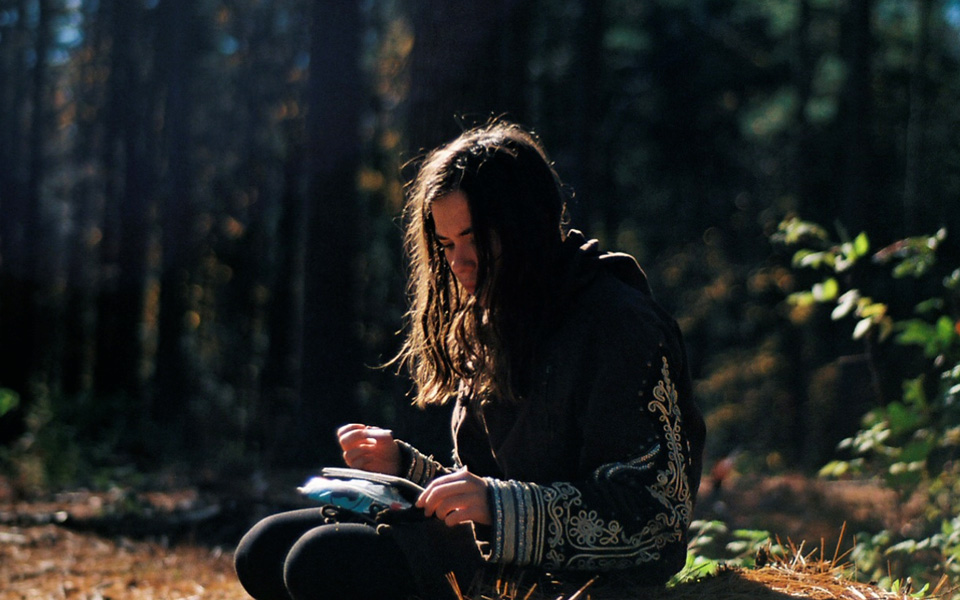 To kick off Psychology Month, Ehrlo Counselling is out in the community sharing valuable information.

“The school division has taken a preventative approach in creating opportunities for parents to have a greater awareness regarding a number of different issues presenting to children and adolescents today,” explained Natashia. “This talk on self-harming behaviour and thoughts of suicide is a difficult topic to explore, but also one that parents need information on in order to support their children should unhealthy coping skills such as self-harm arise.”

Self-harming behaviours include such actions as cutting, burning, and otherwise intentionally hurting oneself. Natashia cautioned that while self-harming behaviours and suicidal ideation can be linked, the two have a very complex relationship and are typically not related. The two things happen for different reasons – self harming behaviours are an attempt to feel better, while suicidal behaviours happen when someone suffering is looking for a way to end their life.

“It can be difficult to know how to respond or react when a situation such as self-harm or suicidal thoughts come up. It can also be a very concerning and at times a frightening experience. By creating awareness, we’re giving parents knowledge and empowering them with information in regards to supporting and helping their children,” Natashia said.

Ehrlo Counselling’s presentation included information on what types of behaviour could be considered self-harming, the difference between self-harming behaviours and thoughts of suicide, and tips for parents to help children they suspect or know may be self-harming. They also provided handouts for parents to take home at the end of the night.

“It was very important for us to emphasize to parents that should their child be engaging in self-harming behaviours or having thoughts of suicide, they should seek out professional help,” Natashia added.

She said that the talk was well attended and the question and answer period following the presentation was received very positively. Those in attendance reported they were appreciative of the information.

Ehrlo Counselling Services was honored to be asked to present on such a difficult topic and are thankful to have shared the information and resources they could to parents in the community.

The event was filmed and will be released as a pod cast on the Regina Catholic Schools website in the near future.