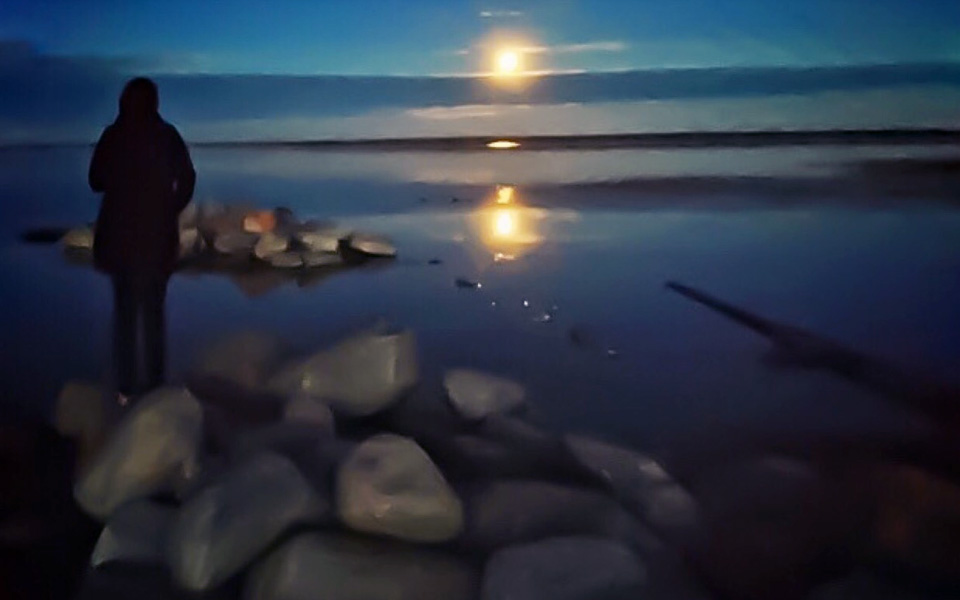 In the wake of the mental health crisis experienced by northern Saskatchewan, the First Nations and Inuit Heath Branch (FNIHB) of Health Canada has reached out for help. Ehrlo Counselling Services (ECS) answered the call. The first two to attend were social worker Amanda Kuckartz and psychologist Sherry Rapley.

The duo visited La Ronge Nov. 11th through 13th to provide risk assessment and support for the community. Mainly, they spoke to youth aged 10 to 16 – an age group that is in acute crisis, many struggling with suicidal ideation.

“This just really reminded me of the reasons I became a social worker,” said Amanda. “There aren’t as many resources in smaller communities, so being able to go up there and offer extended help was really meaningful and really important.”

Sherry, too, feels a deep need to reach out to the northern communities. Having spent time working for the Indian Residential Schools Resolution Adjudication Secretariat, she had the opportunity to read the stories of several survivors.

“I was frustrated with my inability to be on the front lines… so that was one of the biggest motivators for me to pursue becoming a psychologist.”

“I heard the call for crisis response and of course that’s one of the areas of passion for me. With this particular crisis – there’s such a lack of services up north. As they’re trying to come to an understanding of what’s going on with these girls I thought it was important to pitch in and show support.”

“It is absolutely devastating to realize the extent of the mental health crisis in the northern communities,” said Ehrlo Counselling director Bree Fiissel.  “The death of six very young girls by suicide is shattering.”

“As director of several community based programs, I think it is important that we respond in whatever way possible,” she continued. “This work is important to the mission and vision of Ranch Ehrlo Society and it is absolutely essential that we help.”

While there, Sherry and Amanda, along with other mental health therapists made in-home visits to clients and remained on-call in case of emergencies for the entire time they were in the community.

“We kind of went in blind, not knowing what to expect,” Sherry explained. “What I found was, the parents were supportive of us meeting with their kids.”

The group also helped FNIHB organize files to create a system for flagging clients who may need more intense follow-up, ensuring that no one will fall through the cracks of the overloaded system.