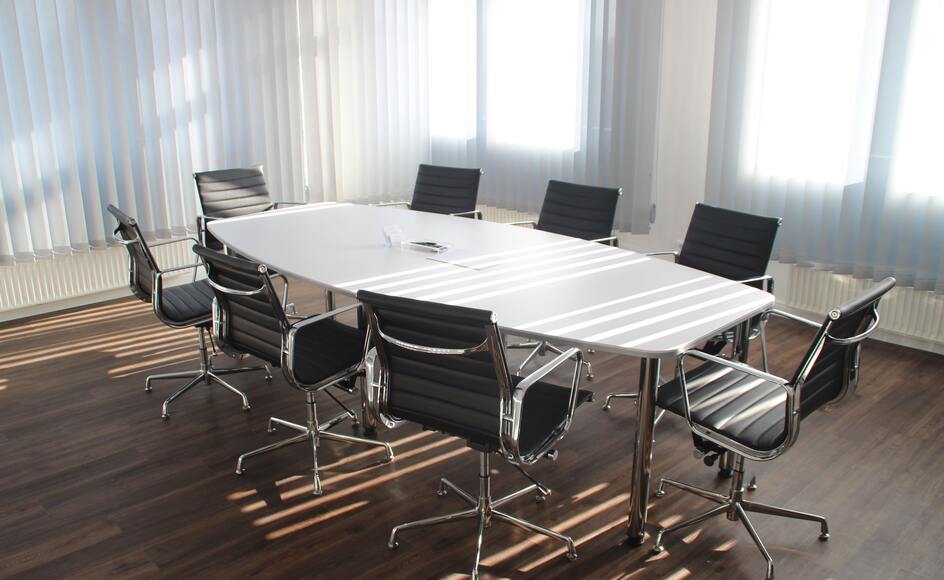 Held virtually via Zoom software, Ranch employees and members of the board and senate “gathered” in their own homes or offices for the 54th annual meeting.  Board chair Greg Fieger called the meeting to order, welcoming everyone and explaining how voting on motions would work, via Zoom’s built-in polling software.

Before motioning for the approval of the agenda – the first official motion of the meeting – Greg acknowledged that our group homes and offices are on Treaty 4 and Treaty 6 territory and the homeland of the Metis people.

“As an agency, we are beginning the journey of consultation to meaningful acknowledge the land we are on, and the land of those nations who trust us to care and support their members,” he said.

Following the approval of the agenda and the minutes from the 2019 AGM, Greg delivered the chair’s report. He touched on the unique challenges faced this year, but also mentioned the resounding successes we as an agency have experienced, from receiving COA reaccreditation and formulating a new 5-year strategic plan, to being named one of Saskatchewan’s Top Employers, yet again.

CEO Andrea Brittin, who earlier this year announced her intention to retire in December 2020, spoke next. While, she, too, touched on successes of the agency over the past year, her report was largely focused on thanking all the employees who work at the Ranch.

“The talent and commitment of our staff has never been more evident than in the past several months. When the lockdowns and restrictions came down in March, staff went above and beyond to create daily activities that adhered to all the regulations while keeping youth, families, and adults, informed, safe, and calm during the process,” she said.

Andrea wrapped up her report by thanking the board of directors for their guidance throughout her tenure as CEO.

VP of finance and administration Lori Mann presented the year’s financial reports. Overall, the agency had a solid year financially with a net surplus of $3.2M, up from $2.0M in 2018-19.

“Strong net surpluses enable the agency to continue with its multiyear capital plan, which for this coming year, includes investment in a new home for the Programs for Person with Developmental Disabilities,"Lori said.

Amendments to bylaws that were passed during the AGM changed the terms on our board of directors from two to three years and removed the position of treasurer from the list of officers.