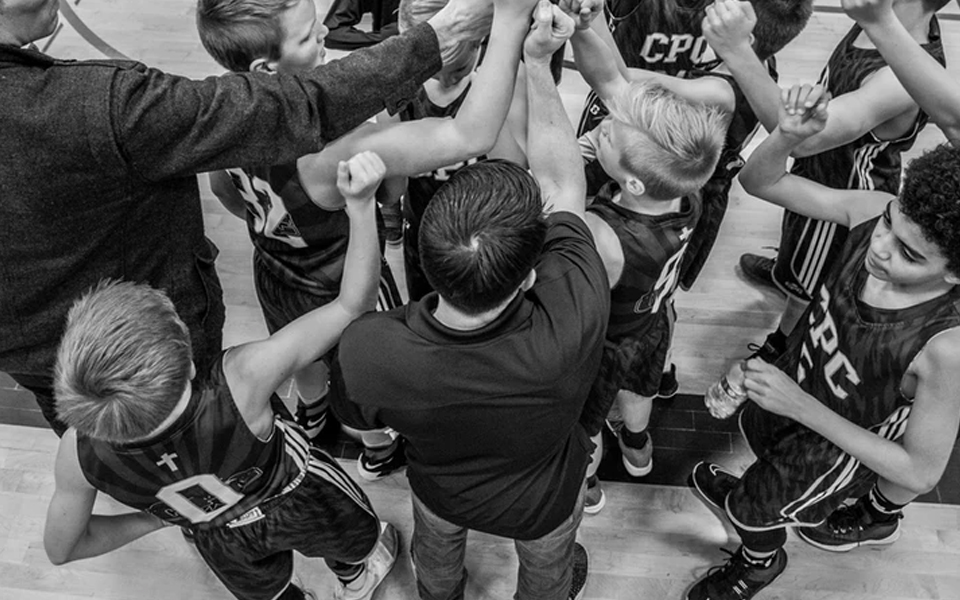 Two years ago, Buckland area multiple program worker Victor Wojcichowsky had an idea. He wanted to create a free basketball program for youth in the community of Prince Albert.

“I brought it up with Kevin (Mugford, director of residential treatment) when I first started here. I realized there wasn’t really a basketball program for the youth, and it’s something I always wanted growing up,” he explained.

With that, the community sports program was born.

In its first year, attendance at the once-weekly program, which is open and free to all youth in the Prince Albert area, was hit and miss. But over the last two years, Victor has built relationships with the youth who attend the program and attendance has exploded.

“Kids from last year have come back and have recruited their friends as well,” he explained.

“When I see them outside of the program, they say things like, ‘oh, hey, it’s coach Vic! See you next Tuesday!’” he said.

Victor has witnessed youth using basketball as a way to keep themselves entertained during lunch hours and breaks at school. He has seen participants grow in other ways as well, from a lessening shyness to becoming more focused.

“One little girl was upset that she couldn’t play basketball in gym class because she really wanted to practice – so I can definitely see the positive effect of it, already.”

Parents, too, are pleased with the program. Often, when picking up or dropping off their children they will come in to thank Victor and shake his hand.

“For me, basketball was a sport that I thrived at. It was my outlet,” Victor said of his reasons for starting the program.

“It’s pretty cool – it’s something I didn’t really expect to explode the way it has.”

The program runs on Tuesday evenings from 5:30 – 6:30 p.m. at Parkland Hall in Prince Albert. Bottled water and a snack are provided for the participants. The general age limit is 8 – 12, but Victor is willing to accept older participants as well.

“For the older kids, maybe they could even be an idol for the younger ones,” he suggested. “That’s what I would’ve done.”