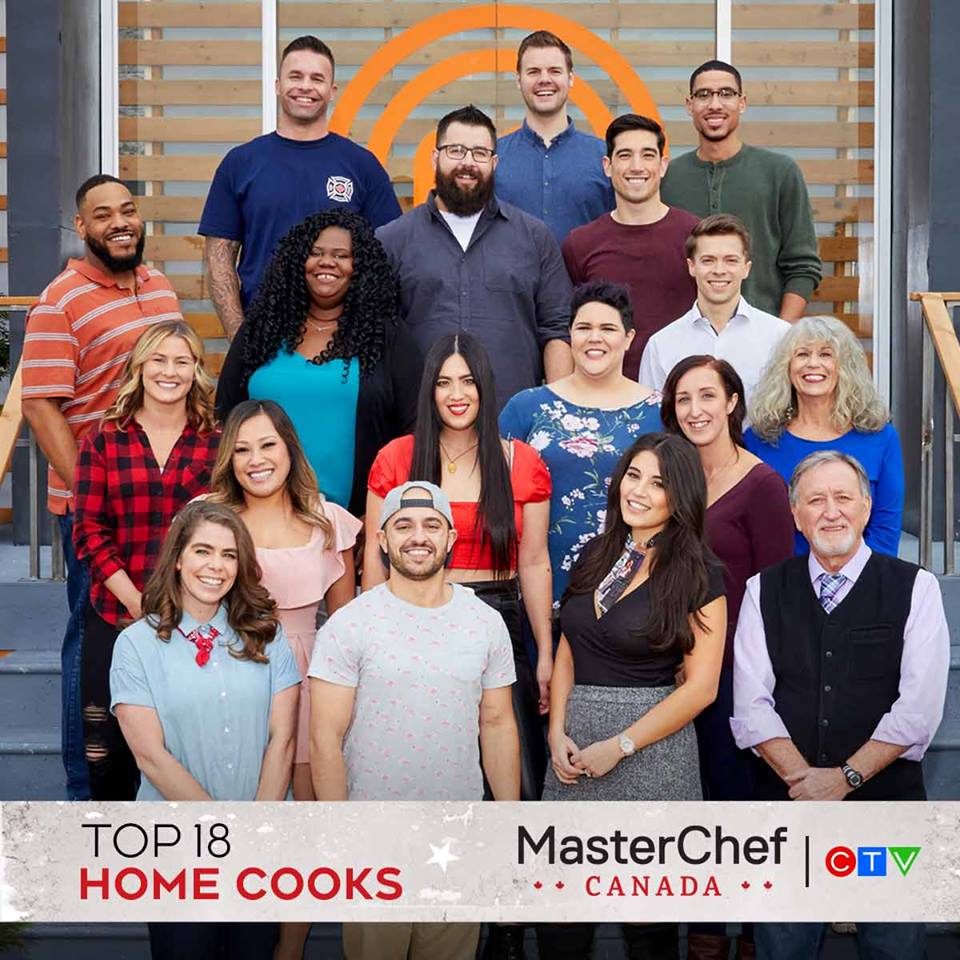 Mitchell House unit manager Josh Miller is a familiar face around our Regina and Corman Park campuses, but soon he’ll be getting recognized even more. 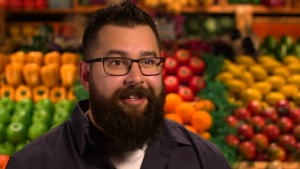 Josh, whose interest in cooking began before he could even see over the countertops, has been applying to the show for the past six years. From hearing nothing back after his written application the first year to making it to the telephone interviews in the next, to securing the face-to-face interview (the final step before selection) for the past three, Josh has inched closer and closer to being selected.

“Every year that I went, I kind of wondered, ‘I wonder why I didn’t make it this year?’ But I think just refining the dish that I made, looking at the textures or tastes or things you can do differently definitely helped in the process,” he recalled.

At this year’s audition, Josh made his grandmother’s chocolate cake. 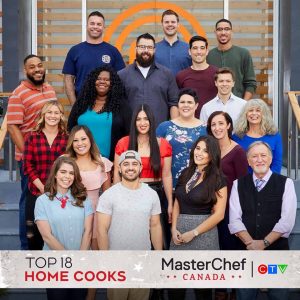 “She gave me the recipe a long, long time ago when I was a kid. I made an upscale chocolate cake using that recipe, with buttercream icing and sponge toffee and homemade cherry bourbon ice cream, and a cherry sauce underneath,” he explained.

As luck – or maybe love, given the recipe’s family ties – would have it, this was the year Josh could have his cake and eat it too – he was finally selected to compete on the show.

Though he’s bound by confidentiality and can’t give anything away about what will happen on the upcoming season – including whether or not he snags the grand prize – Josh was able to talk about what filming the show was like, including how he applied what he’s learned at Ranch Ehrlo to in the MasterChef kitchen.

“Just being able to think on your feet and make quick decisions; and staying calm – being in the kitchen is a lot like being on the floor here, sometimes. We’re working with some kids that need a lot of support, and you can’t panic. You can be panicking on the inside, but on the outside, you have to show nothing but calm – it’s important to have that in either place, whether it’s in the MasterChef Canada kitchen or on the floor of the unit.”

The show premieres on April 8th, but since the announcement broke Josh has received an outpouring of support from co-workers and clients alike.

“The support has been great. Everyone will have to tune in to see if I can take the next step to get that MasterChef title,” he said.