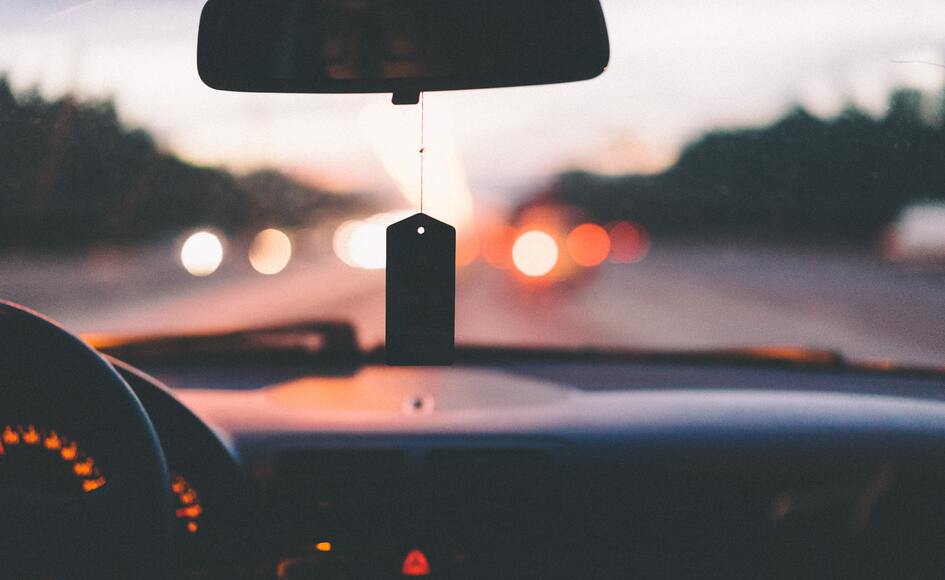 While many of our group homes have the end goal of reunifying a youth with their family at the conclusion of treatment, Matheson House, located in Prince Albert, is geared toward helping older youth transition to independent living.

Trent* is one of those participants. Trent, 18, made the brave choice to stay in care and work toward his goals – one of which was recently achieved when he got his driver’s licence.

The licence is more than just independence for Trent. It shows how far he’s come in building relationships with staff and, in turn, investing in himself and his future. While he arrived at Matheson House initially very motivated, after a few months he began experiencing some doubts.

“He just wasn’t sure if this was the place for him,” caseworker Gillian Cook explained.

“He began building relationships with the staff, and I think those relationships really helped him settle. Instead of letting his anxieties impact his engagement, he feels safe. He knows the staff are invested and care about him and so he’s kind of reinvested in himself and is very focused.”

When Trent decided he wanted to get his driver’s licence, Matheson House staff stepped up to help him do so. They took him to driver training and helped him practice. When COVID-19 hit, practices – and tests – were suspended.

The test itself was quite different. With social distancing measures in place, a video recording device was placed in the car. Instructors gave remote directions through the device, and Trent was in the car with a Ranch staff member.

“One staff, in particular, was on a night shift and, it’s someone that Trent has a really close relationship with. He was done work at 10 and Trent’s test was at 1 and that staff was like, “don’t worry, I’ll pick you up at noon. We’ll make sure you’re early for your appointment.”

“So even though this person was on a night shift, they showed up. That’s how invested the staff are in Trent. And Trent knows that he can depend on people.”

When Trent received the call that he’d passed the test, all the staff – including the staff from nightshift who had come back to take him for his test - celebrated his accomplishment.

“It’s pretty huge because it’s huge for him. We’ve seen such a shift in his growth and maturity and decision making,” Gillian said.

“His biggest goal is to be a self-sufficient adult with a job,” she continued. “He really wants to forge a different path for himself and be self-sufficient, independent, and financially secure on his own.