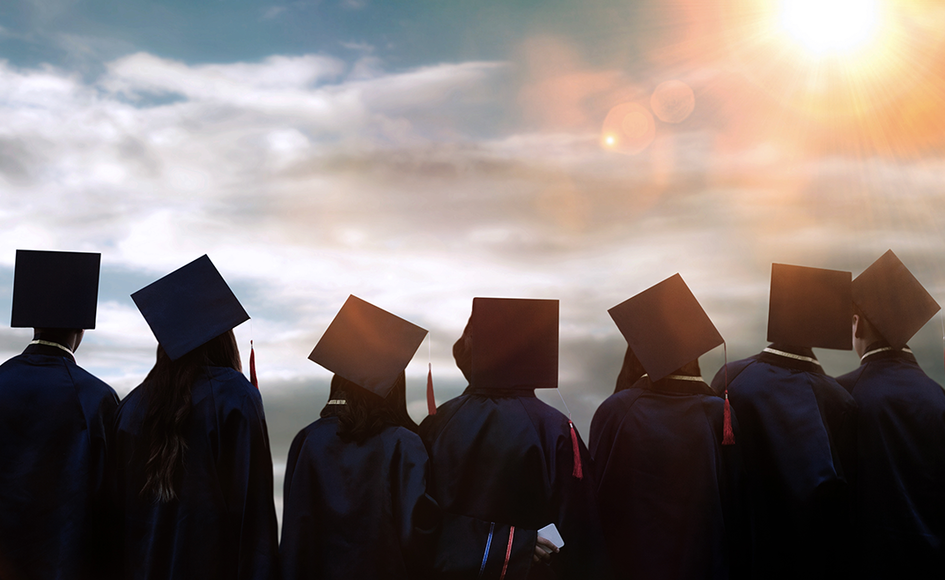 This year we’ve been fortunate to have four participants graduate from high school!

It isn’t easy to reach graduation – it takes hard work. Many youth at Ranch Ehrlo have had little success in school. Frustration and failure have often led to anger or withdrawal. As a result, they are often no longer interested in learning.

We want to celebrate the perseverance of our outstanding graduates and their accomplishments and highlight some of their journeys.

Schoolwork wasn’t a priority for Colby for a long time.

He said, “I was repeating some of my classes, not handing in my work all the time, and not giving a crap about anything I’d learned.”

Kelly Cook, program manager, added that Colby’s teachers and educational assistant helped to keep him engaged and motivated to keep his eye on the end game which was ultimately graduating.

“He has cemented a legacy within the school that only those who have gotten the privilege to know Colby will understand what will be missing here with him moving onto bigger and better things as he graduates with the class of 2022,” they commented.

When asked what advice he would give to undergraduate students, Colby declared, “Don’t give up.”

He saw the importance of using his time wisely and realized that homework is important too.

Kelly said, “His mother was sure proud of him. We all were.”

He proudly stated, “I told the cheesiest jokes in school. I also have some great dad jokes.”

He participated in many extracurricular activities and starred in multiple theatre productions giving many memorable performances in roles such as Captain Hook and Olaf.

He also successfully completed a work experience placement with the Campbell maintenance team, and he was a top worker as the dishwasher for Campbell’s cafeteria.

He jumped and completed a 360 degree turn in the air as he crossed the stage to get his diploma. His dream is to be a dishwasher at Red Lobster someday, because it’s his favourite restaurant.

Marcellus’s advice to younger students is, “High school is fun. It’s not scary even though it seems scary.”