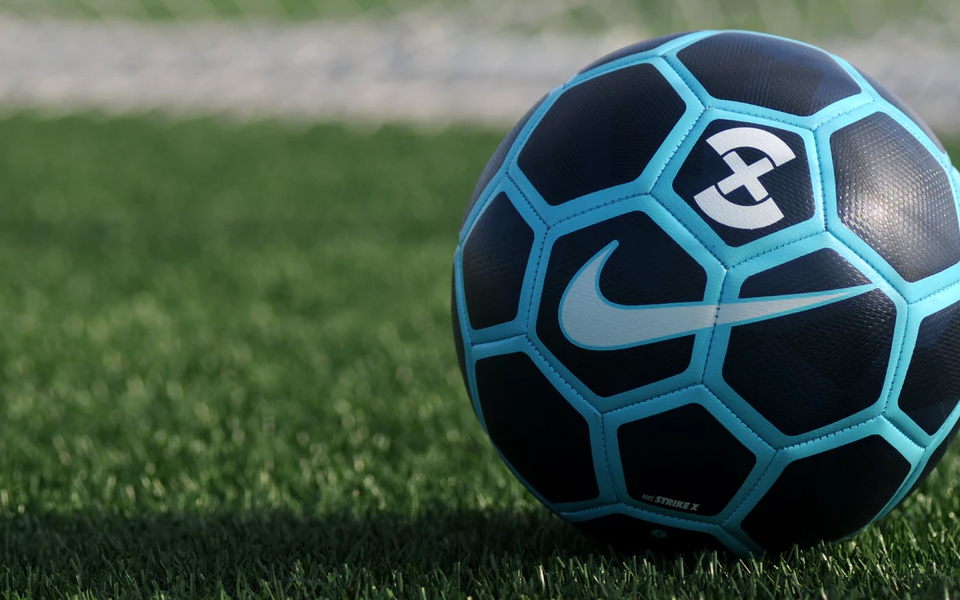 From January 31 to February 4th five residents and two staff from Ranch Ehrlo’s Programs for People with Developmental Disabilities (PDD) visited the Yukon to participate in an invitational Special Olympic soccer tournament, where they took home both the gold medal and memories of a lifetime.

Besides their incredible success in the tournament – their team won all five games and took the gold medal, there was plenty to write home about.

From beginning to end, the trip was full of firsts – for four of the five men, it was their first time on a plane.

“(On the first flight), from Regina to Vancouver there was a lot of nerves but after that it was fine,” Cam recalled.

While there, the team had the opportunity to witness the Northern Lights and participate in a dog sled tour.

“This was an amazing opportunity for our residents to be able to participate in a tournament with their team that they typically would not have,” said Shaun.

“For (our residents), it’s not just about the sport – it’s about being part of a team,” Cam said.

The five practice weekly with their team, and play once per week in a Co-Ed league in Regina.