Reduce and reuse at Sport Venture 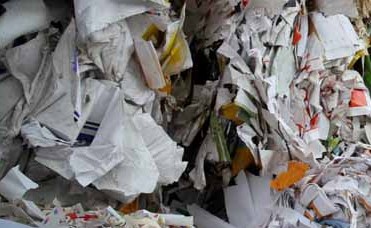 There are many ways we can tell you about the impacts our programs make – for example: narrative stories of program participants, photos of smiling staff and clients, or sharing comments made by those who have experienced what we do firsthand.

Another method that is perhaps less conventional in a blog – but no less effective - is by sharing numbers. Here are some numbers that tell a story of the positive effects, and sometimes overlooked aspect, of Ehrlo Sport Venture’s lending library.

March saw 13 items contributed, weighing in at 360 lbs, stocking our shelves instead of occupying the landfill.

Among these donations were 49 pairs of hockey pants, 1 pogo stick, 14 sets of goalie pads, and 19 batting helmets! Or 1,282,78 lbs of waste prevented from ending up in the landfill!

The equipment at the library was borrowed by 234 people in the same time frame.

That’s a lot of numbers, and they add up to one big impact!