Yarn, thread, and a big heart 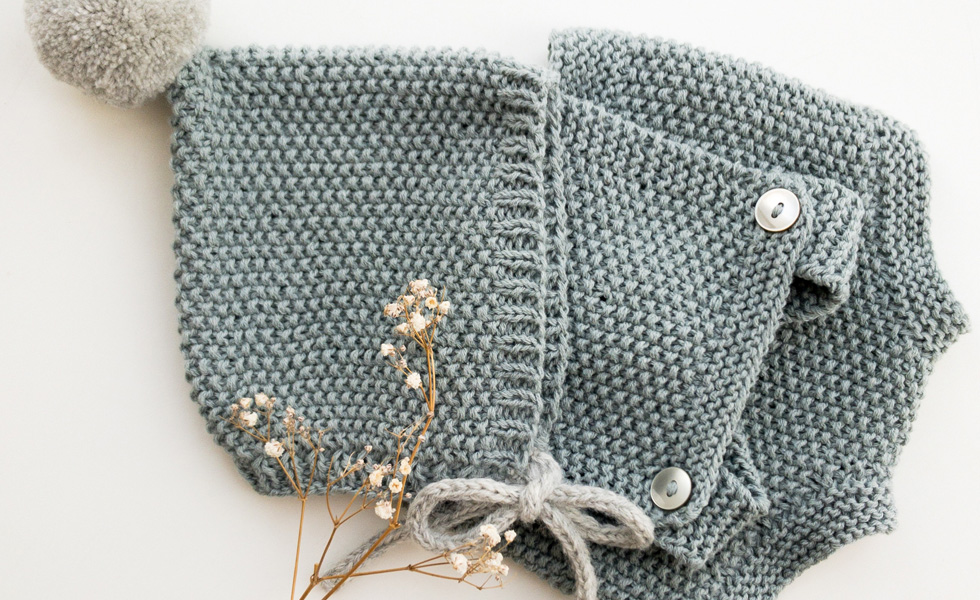 Sometimes, the ties that bind are made of thread.

A relationship that began years ago in Ranch Ehrlo’s emergency receiving program has continued on in the Family Programs. Margaret Smith, of St. Francois Xavier, Manitoba, began sewing clothing for the youth of Rorison House in 2014.

Margaret recently expanded her efforts and started creating items for the mothers in our Family Treatment and Intensive Family Preservation Programs. From tiny sweaters, toques, and hats, for the infants in the program to baby blankets and diaper bags, Margaret has made it all.

She sends the items via Canada Post, on her own dime.

Margaret connected with Ranch Ehrlo after the closing of Dale House, whose youth were her original benefactors. Her sewing projects began as a way to give back to adoptive and other residential services for children and youth.

Her own mother, Audrey, was adopted as an infant and spent much of her life attempting to trace her roots. When Audrey passed, Margaret continued the search and eventually located Audrey’s birth family; but the process of looking led her to spend a lot of time considering adoption and other children in care.

“I wanted to give something to the children,” Margaret said.

“The mothers in our programs love the items,” said Patti.