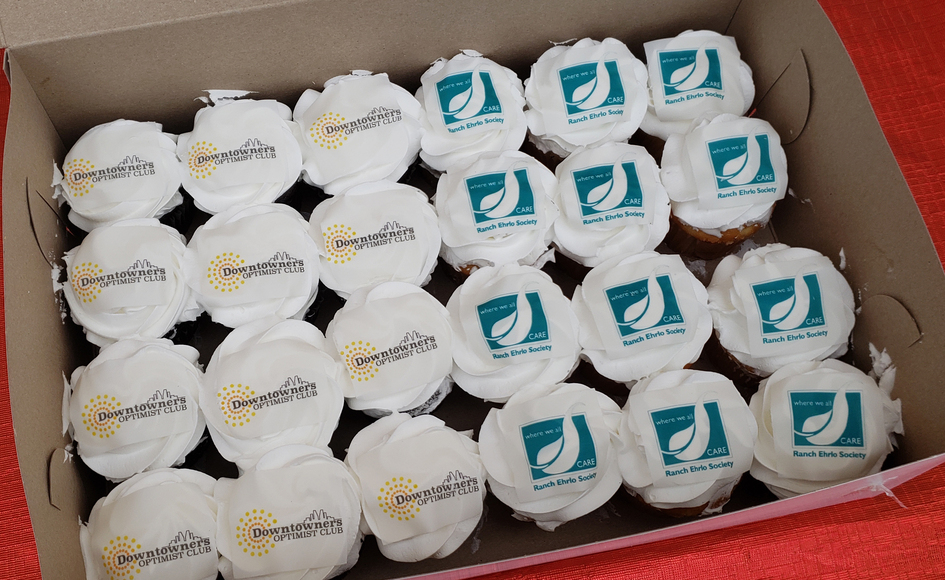 Named for former board chair and Optimist Club member Alex Wilson, our agency has been operating the premises as a group home for years, renting it from the Optimist Club. The mortgage was discharged in June 2020 and the decision was made to gift the home to Ranch Ehrlo so we could continue to operate the group home.

“The Downtowners Optimist Club of Regina is very excited to bring this story to a happy ending, not only for our club but also for Ranch Ehrlo. This was a wonderful vision from some of our members that dates back 50 years. This is a perfect example of two youth programs working together for the good of youth,” said Garth Chatterson, president of the Downtowners Optimist Club of Regina.

One of the components of a good program at Ranch Ehrlo is the environment in which it is held – better known in our circle as the CARE principle “ecologically orientated”. We understand the importance of youth having a safe home.

“Wilson House has been an integral part of our programs for many years now, and we are grateful for this gift that will ensure it continues to be a safe space for those who come to us for help,” said Andrea Brittin, CEO of Ranch Ehrlo.

Alex Wilson was a long-time volunteer and supporter of Ranch Ehrlo Society and the former Ehrlo Community Services.  Alex first joined Ranch Ehrlo's board in 1971, and with only a one-year hiatus, remained on the board until 1983. Alex served as chair of the board from 1974 to 1976 and treasurer from 1981 to 1983. Alex was past chair of the board from 1976 to 1978 during the tumultuous Wilderness Challenge Inquiry. His calm demeanor, sound and logical reasoning helped the board to navigate some very troubled waters.

Alex joined Ehrlo Community Services in 1999 and served as its chair from 2003 to 2005. He was also instrumental in establishing the Ranch Ehrlo Celebrity Golf Classic, which was the agency's major fundraising event for a number of years.

The house named for him was built in 1969 and the Downtowners purchased the house in 1973 for Ranch Ehrlo to lease. The agency made the house our own with additions and upgrades to better suit our participants and christened it as Wilson House in 1983.