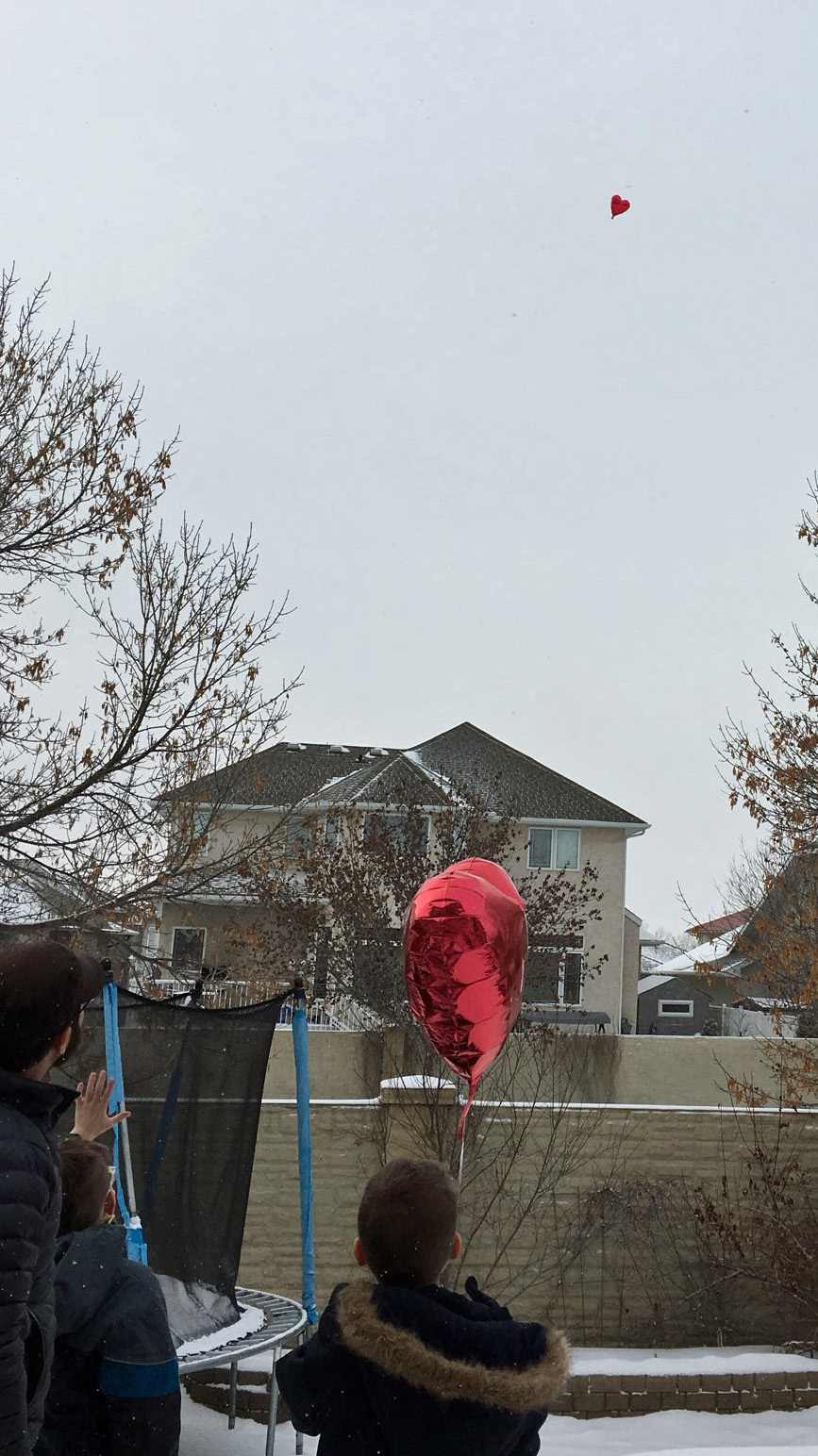 Family involvement is a key part of all Ranch Ehrlo’s programs. That is especially true for our Treatment Foster Care (TFC) program which serves children and youth, between the ages of six to 15, whose special needs require individualized treatment within a family environment.

Family involvement is also one of the six CARE (Children And Residential Experiences: Creating Conditions for Change) principles which guide Ranch Ehrlo to improve services for children and families.

Eight-year-old Troy* has been with his foster parents since October. Troy has some cognitive delays that make verbal expression difficult for him, but when his grandfather passed away in December, foster mother Nadira Deschner knew that he was feeling deep sadness, even without his saying so. 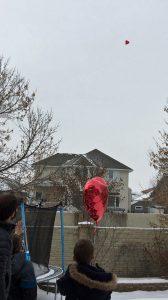 The day of Troy’s grandfather’s funeral, Nadira and her husband held a small ceremony for Troy. They read the book The Invisible String, which talks about how families can remain connected no matter where they are. Nadira explained that although Troy’s grandfather was in heaven now, the invisible string that connects their hearts will always remain.

“The book helped him process that our hearts can still be connected with people (regardless of distance),” Nadira explained. “He lives very far away from his grandmother and siblings, but we can still have that heart connection even though we’re apart. And we explained that Grandpa is watching him from heaven now, but that connection can still remain.”

They played and sang some of Troy’s favourite music, before concluding with a balloon releasing ceremony.

“We explained with the balloons - some things you have to say goodbye to today. And everyone in your family will have to do that too because your grandpa has passed away. So, one of the things you’ll have to let go of and say goodbye to his grandpa’s hugs.”

The second balloon was representative of things Troy could hold onto – like the memories he shared with his grandpa.

“We said all those things will forever stay with you – and that’s the balloon you get to keep. And that balloon is still over his bed.”

Nadira says that Troy has been able to verbally express that he’s feeling sad due to missing his grandpa and has even asked for a hug.

“That feels like a huge success,” she said. “We can see the impact of (being part of the TFC program) in Troy’s life. He’s just been here for two and a half months and there have already been so many positive changes. It’s been so rewarding to see how he’s opened up relationally. His little heart is drinking in the love, and he’s finding things that bring him joy.”

“CARE training is wonderful. I loved it. For the most part, it gave the things I was already doing, language, which validates a lot of what we’re doing as foster parents.”