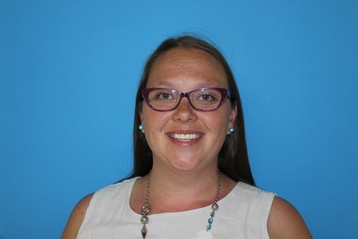 Tamsen first started at EELC as a practicum student in 2003 then became a casual worker while she attended SIAST. In 2004, Tamsen obtained her Early Childhood Education certificate and became a full-time employee with the Early Learning Centre. Since, Tamsen has had the opportunity to work with every age group and in June 2010, Tamsen was promoted to Supervisor.After completing her Early Childhood Diploma in 2015, Tamsen was promoted to Operation Supervisor.  Tamsen understands that the first five years are the most vital in childhood development and takes pride in ensuring our program offers quality child care to the children. 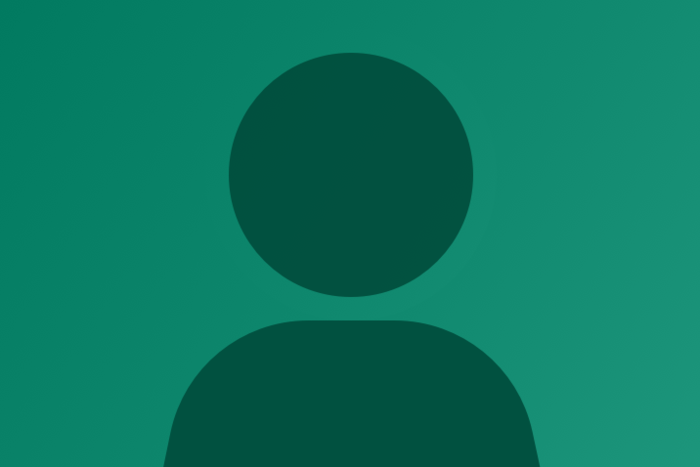 Ileyna has been working in the childcare field since 2015. Prior to that, she was a special education teacher in the Philippines. Ileyna has her Early Childhood Educator II. She believes that each child is unique and that they are special in their own way. She also believes children should be given opportunities and experiences that all them to grow and develop holistically 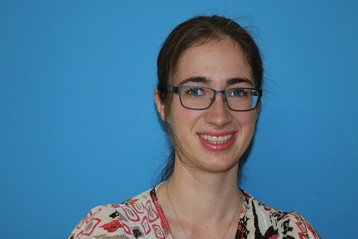 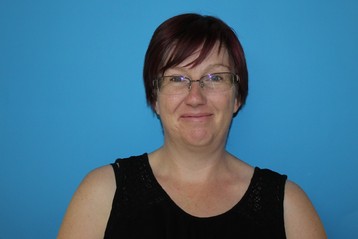 Richele has been working with Ehrlo Early Learning Centre since October 2003.  She has her diploma in Early Childhood Education from SIAST. Richele has three children of her own and believes children learn the best when they engage their senses (touch, sight, smell and taste).   She enjoys offering new learning experiences both inside and outside of the centre.

Angie started working in childcare in 1995. She has worked in different centres as well as ran a childcare business in her own home. She has two sons that mean the world to her. Angie has her ECE level II. She believes that children should be given choices, so they know that they have freedom to do and go as far as they can to grow into confident and positive individuals.

Ruby started working at Ehrlo Early Learning Centre in September 2018. Ruby has obtained her Early Childhood Educator I through classes at Regina Trades and Skills as well as Sask Polytechnic. Ruby believes she can learn a lot from her coworkers and the children she interacts with each daily which will continue to help her improve herself. 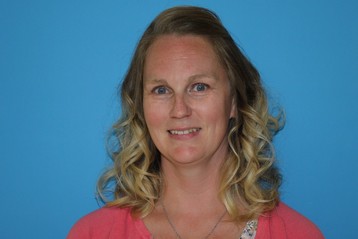 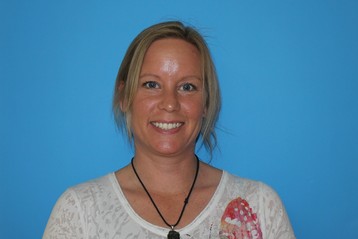 Tammy has been working for Ehrlo Early Learning Center since December of 2015 as an Early Childhood Educator. Tammy has her Early Childhood Diploma from SIAST. Tammy believes that working with children is the most rewarding job; knowing that her job is to help kids achieve their full potential to feel happy and strong. She enjoys being a part of the childcare team at EELC. Tammy loves the freedom of imagination that the children have and that their programming is endless. 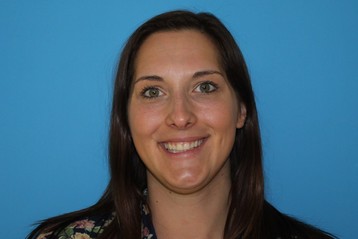 Sanaa has been working with Ehrlo Early Learning Centre since 2017. Sanaa began in the childcare profession while volunteering in India and discovered a love and passion for education. She believes that every child is different and it takes a big heart to shape little minds.